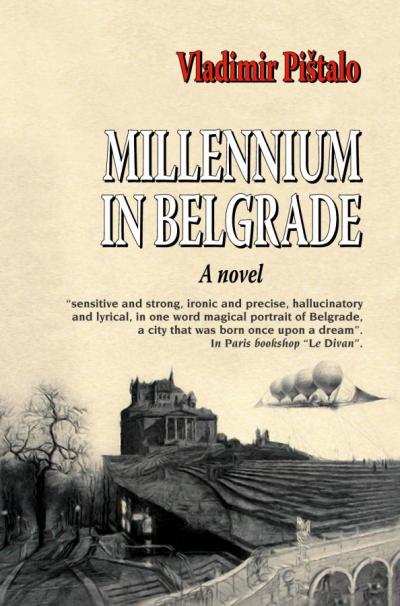 The story starts with the funeral of Tito in 1980s,  surreal scene of hundreds of thousands of people passing in silence by Titos casket, displayed in the National Assembly in Yugoslavia. A bunch of punk oriented young intellectuals watch the funeral, with the highest dignitaries from the entire world present, cracking jokes. It ends with the hellish firework of the NATO - bombing of Belgrade, 2000. (Millenium is supposed to be the end of time, the end of history.) Meanwhile the life of our main characters, Milan, a historian, Irina, a beauty and a secret junkie, Zora, a moral pillar of the story, Bane, a rock musician and Zuti, a judo champion, who turns a Mafioso,  unravel.

A ²high-brow war literature² and a must for anybody who wants to understand Serbia in the 1990s. It was shortlisted for NIN Book of the Year Prize, the most prestigious literary price in Serbia. This novel also had a great success in France, where it was shortlisted for literary award Femina in the category of foreign novels translated into French. It was also well received by French critic.

Millennium in Belgrade is not written according to rules. It is not a chronicle about the years of war, it is a picture of human madness whose main victim is Belgrade. This novel has Slavic sources and it is full of surrealism. The author uses everything to make his work a magnificent epopee.

…a book that will take your breath away with its beauty and poetic, a book whose main character is a Serbian capital city.  Le Magazine Literraire

This is a story about a nightmare – about History with capital H... A story that combines fresh, short chapters of bitter scenes from reality, hard, but also liric and tender.   La Nouvel Observateur

The author with rare literar talent succeeded to show the loss and helpless residents of a country that had tumbled like a house of cards.    Le Figaro

A unique Serbian voice, melodic, urban and new ... we were glad to find so careful educated writer, yet ironic, who with his special, often hallucinatory manner describes the last decade of 20th century in the city that he identifies with: Belgrade, that is me!    Le Monde

After hallucinatory inner and outer destruction of Belgrade... we can see how the city still succeeded to keep magical parts of its charm, rich specter of its colors.  Livre Hebdo

Sensitive and strong, ironic and precise, hallucinatory and lyrical, in one word magical portrait of Belgrade, a city that was born once upon a dream. 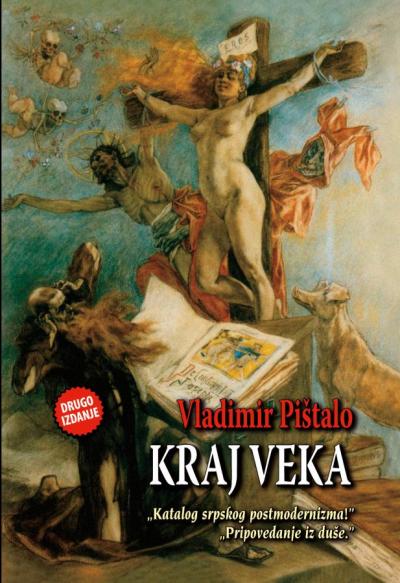 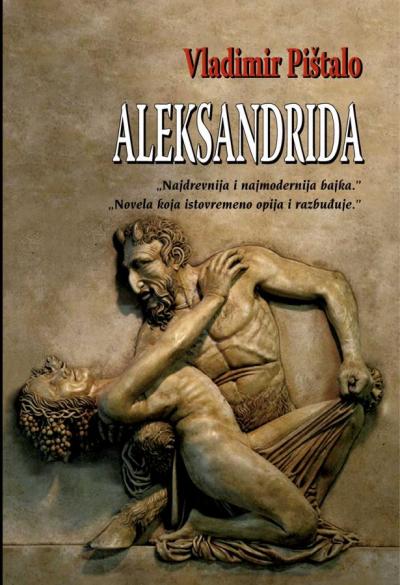 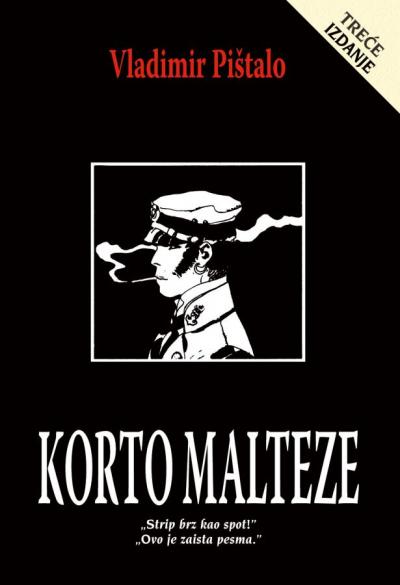 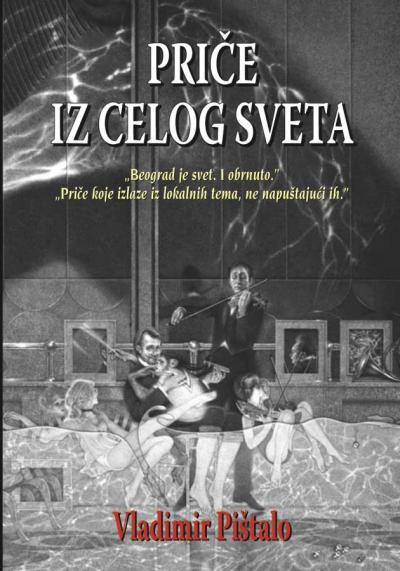 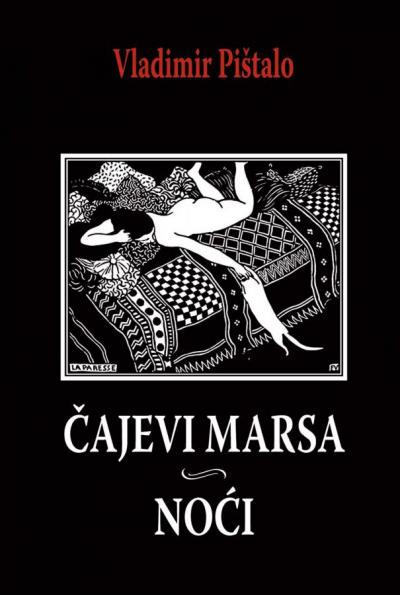 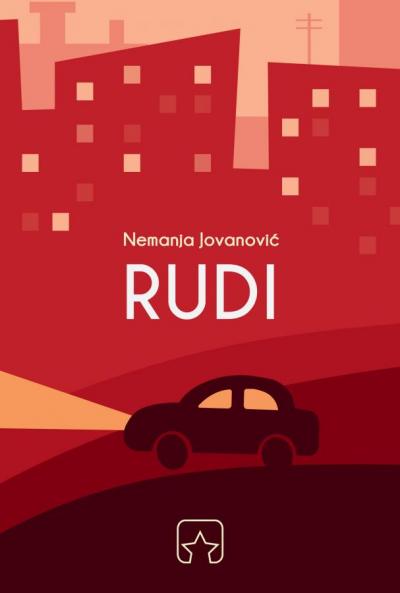 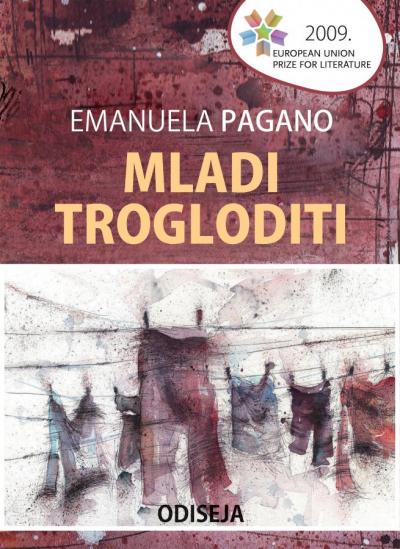 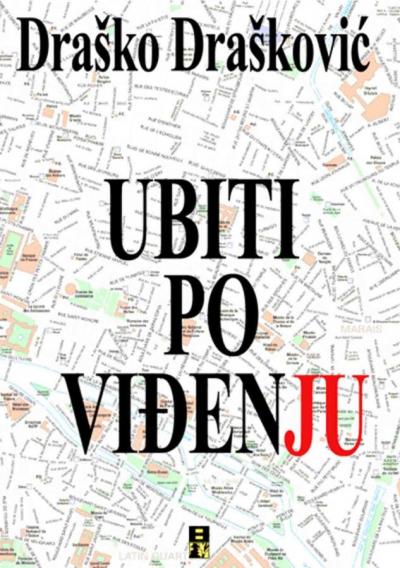 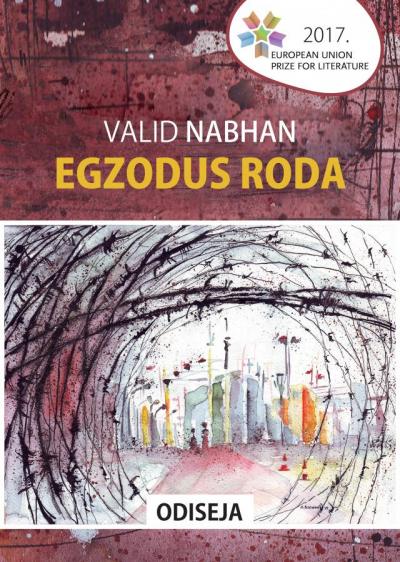